Whether or not you are trying to lose (or gain) weight, healthy eating should be your primary focus. Here are some healthy eating facts, based on research and logic, which may help you achieve this. 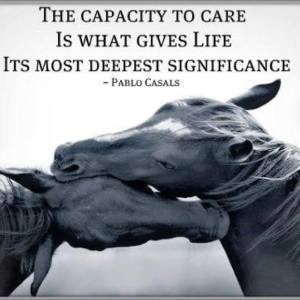 According to a study published by the International Journal of Cancer,
which followed 44,231 women aged between 32 and 52 years for 13 years, those women who had consumed the most red meat in childhood were at a 43% increased risk of developing premenopausal breast cancer.

According to an analysis in the International Journal of Clinical and Experimental Medicine, those who had a high consumption of red and processed meat increased their risk of bladder cancer by between 25 and 33%.

Researchers published a study in Cancer Epidemiology, Biomarkers and Prevention. Based on the diet of 1,806 men with prostate cancer and 12,005 men without prostate cancer, their findings found that the more the diets were plant-based, the lower the risk of prostate cancer.

An article in the Journal of American College of Cardiology published a study involving 20,721 men for 11 years. Lifestyle choices that were analysed were diet, exercise, alcohol consumption, smoking and belly fat. The findings were that those men who didn’t smoke, who drank only moderately, who exercised, who ate basically a plant-based diet and had the least belly fat had an 86% reduced risk of heart attack. The most powerful effects came from not smoking and the diet.

According to a study published in the American Heart Association’s journal Circulation: Heart Failure, researchers followed 37,035 men for 12 years. Their results showed that for each 50gm (about the size of a hot dog) heart failure increased by 8%, with the chance of dying from heart failure by 38%.

Maybe that is enough healthy eating facts for you. How about some good old fashioned logic instead?

You really don’t have to be confused about healthy eating facts, even though there is a mass of conflicting information ‘out there’. You can use your logic. If you really need more, always check for independent research, as much research is financed by those corporations who manipulate the findings to suit.

Discover more in-depth information on the healthiest diet for anyone.